The countdown is officially on for this year’s EastSide Arts Festival 2021 which will take place Thursday 5th – Sunday 15th August.

80+ events will take place in-person (indoors and outdoors) and online.

UNDER THE INFLUENCE: GARETH DUNLOP & FRIENDS

Five local songwriters share the songs that changed their lives in this evening of live music at C.S. Lewis Square; it could be anything from Bill Withers to Led Zeppelin by way of Joni Mitchell. All of it held together by our host Nathan, and backed by the SUPERB Songbook Band: John McCullough on keys, Matt Weir on drums, Kevin Lawless on sax, Colm McClean on guitar and Gareth Hughes on bass. Expect some soul testifying, some onstage fun – and some wonderful playing.

Join us in the iconic surroundings of CS Lewis Square for one of four memorable nights of live outdoor music; we will provide a full bar, hot food and coffee stalls and a brilliant line up of musicians that can’t wait to get back on stage and do what they do best, just for you. You just need to bring suitable clothing to stay warm and dry outdoors if the sun isn’t splitting the skies, and a folding chair if you would prefer not to be on your feet all night.

Gary Moore, the legendary guitarist/ songwriter, passed away 10 years ago this year. The world-famous guitar virtuoso from east Belfast made a huge impact and influenced countless guitarists over his vast career.  Such was his genius that he excelled at many different styles of music including jazz fusion, rock and blues. He is probably best known for his beautiful ballads which include Still Got The Blues, Empty Rooms and the iconic, Parisienne Walkways. He was also a member of the hard rock band, Thin Lizzy, with his great friend and founder member Philip Lynott who Moore met whilst still in school.

West Ocean String Quartet has received worldwide acclaim, garnering rave reviews and lauds from Ireland, America, Japan, Australia and Europe. Within the quartet, the worlds of traditional and classical music meet and fuse effortlessly, the quartet’s unique voice fearlessly willing to navigate the space in-between.  WOSQ has released five albums to date, the most recent, Atlantic Edge, in April 2020.

Join us, live, for this very special event in the incredible surroundings of St. Patrick’s Church to launch the new album, Atlantic Edge and celebrate the first concert by the Quartet in over 18 months, and the first concert in Belfast in over a decade.

A gem of a night to mark the 80th birthday year of the world’s most celebrated songwriter – Bob Dylan. Two of our finest acoustic artists and songwriters, Wilfie Gilbert and Brigid O’Neill, and the acclaimed writer/actor Stephen Beggs take to the stage in the convivial settings of the Harland & Wolff Staff Club for an intimate rendition of unplugged classics from the great man’s back catalogue, with Wilfie and Brigid singing a selection of their Dylan favourites and Stephen (a man inspired and well-informed on all things Bob-related) reading some of his favourite Dylan lyrics as poems.

Ireland’s greatest ever jazz singer, Mary Coughlan, celebrates the life and music of Billie Holiday, in the style and period of her time.

“A standing ovation closes the curtain on the opening performance of Lady Sings the Blues. At times it was as though we were reliving one of Billie Holiday’s shows, Coughlan’s powerful voice holding the audience captive till the end.”

For more information on the 2021 Eastside Arts Festival, visit www.eastsidearts.net 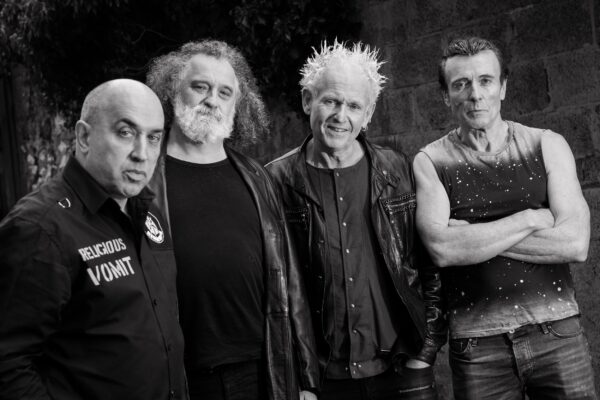 Iconic NI band The Outcasts to take Punk to the Park 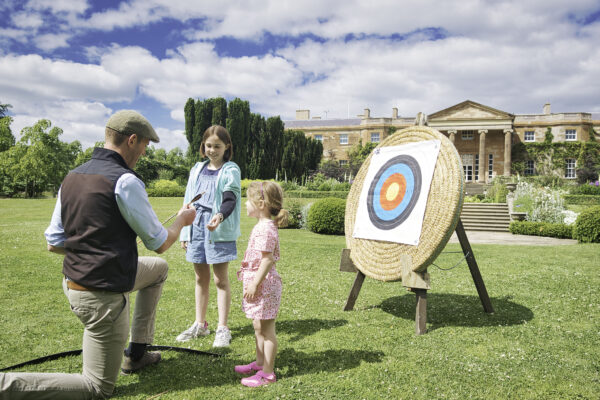 Round Robin Games at Hillsborough 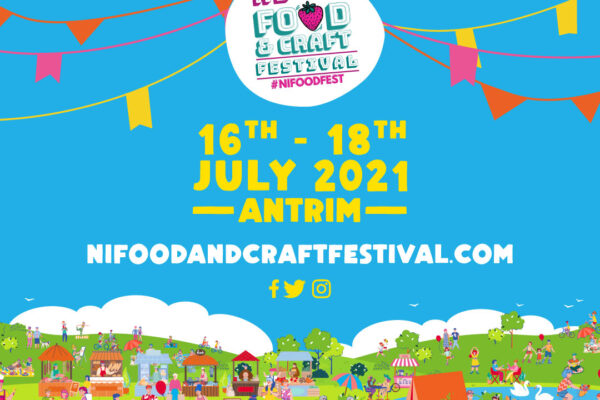