The rich and varied World War Two history of Carrickfergus is becoming ever more accessible thanks to the Lead The Way walking tours by Adrian Hack.

Uncovering the history of the town’s past in the 1940s Adrian reveals how a linen factory was converted to make parachutes, that tanks were built, how the iconic US Rangers regiment was formed and the role the town had in sheltering refugees from the Belfast Blitz. The tour name is taken from their motto ‘Rangers Lead the Way’.

When Adrian, now 57, took early retirement from the civil service due to health reasons he realised he was the same age as when his father had passed away.

“I remember on my 55th birthday, thinking, ‘I am now one day older than my dad ever got to be’ and how fortunate I was,” he explained. “That’s when the interest in finding out about my father’s life kicked in.

“That led me then, into finding out a bit more about the town itself where he grew up, and the history then of the Second World War in the town, that I didn’t know about. I lived a hundred yards away from the site of a major tank factory. I didn’t know it was there.”

The rich history of the town is explored through a walking tour, of up to 30 people *subject to COVID guidance). Over the course of just over a mile, Adrian takes participants through air raid precautions, the tank factory, the local Ulster Home Guard, the creation of the US Rangers, the formation of a new post-war Belgian Army, and the racial segregation of the American military at that time.

“Last year we celebrated the 75th Anniversary of VE Day and interest in World War Two has never been higher,” Adrian said. “So much history is in the bricks and streets around us that we simply haven’t been aware of.

“I hope that this tour will lift the veil and show the memories of our friends and families are entwined in our common history and ensure the efforts of those who lived through the Second World War endure, and are acknowledged by future generations.”

As well as Adrian’s Lead The Way tour he also gives talks in schools about the war and can provide more detailed private tours on request. Plans for the future include incorporating the town’s remaining Nissen Hut, as well as providing A Day In Carrickfergus for cruise ships and other overseas tourists.

Tickets and Further Information can be found at: www.leadthewaytour.com. 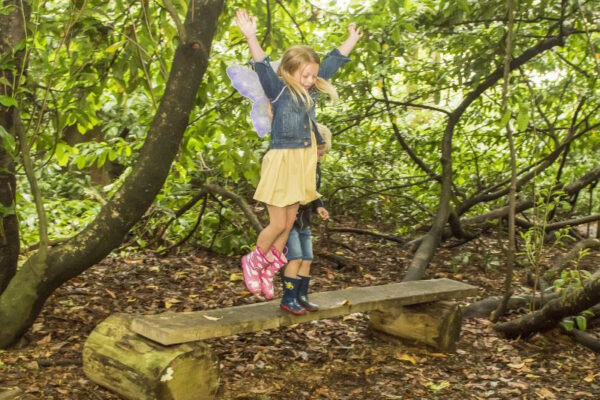 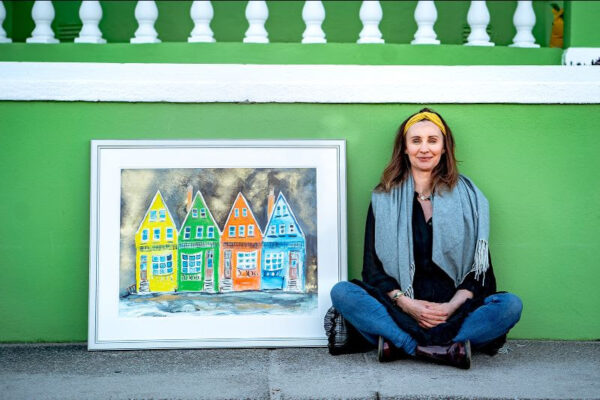 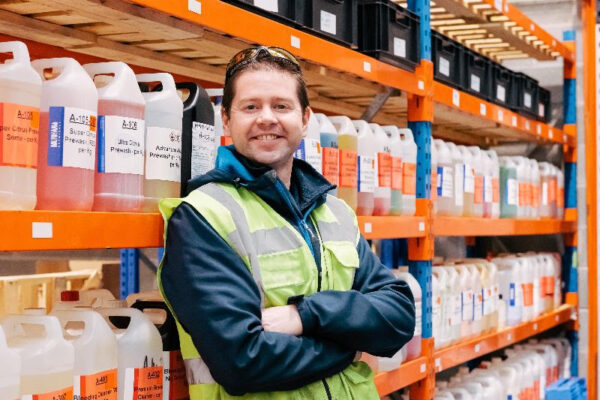