Belfast is a city known for its characters – the place where every character has a story to tell and every story has a hero. Through ‘Our People’, we want to bring those captivating stories to life. Stories of talent, ambition and those going against the grain to make an impact on the streets of Belfast and wider society.

This month, we take to the colourful streets of Belfast to catch up with legendary east Belfast DJ turned street artist, Glen Molloy. A pioneer of the underground music scene in Northern Ireland in the early ’90s, Glen has inadvertently become something of an inspiration to those championing an alternative Ulster.

His love of music is evident as peppered throughout his street art, we see nods to musical heroes who are no longer with us – icons such as David Bowie, Prince and the much-respected DJ and producer, Andrew Weatherall.

“I actually started as a Graffiti Artist in my early teens and it wasn’t until about five years ago that I started producing public street art.”

“Belfast has always had its own very unique style of street art. For many years, attracting worldwide attention although bearing in mind at one point, most of it was politically motivated.”

“But it would be true to say that in the late ’90s the writing on the wall took a turn for the better and became much less tribal and more appealing to the general public. Belfast is now well established on the worldwide street art scene.”

Keen to spread inspiration on the streets of Belfast, Glen’s work features trail-blazing Northern Ireland heroes Carl Frampton and Liam Neeson. The 50ft installation at The Filthy Quarter, was commissioned in 2017 by an Irish whiskey brand.

Glen said: “Belfast has welcomed this new wave of street art with open arms! So many beautiful paintings from international artists have transformed the city centre walls into public urban art galleries.”

The Cathedral Quarter in Belfast is usually buzzing with activity, day and night. Trendy bars and restaurants make it a popular area with locals of all ages and tourists wanting to experience the true sights and sounds of the great city. However, with lockdowns and COVID restrictions in place, it has been the striking street art of the area flooding Instagram feeds with colour!

There has never been a better time to take in the art on the streets of Belfast. Make the most of lockdown, wrap up warm and take a wee dander through the city centre streets. It will brighten up your day to experience the artistry and creativity that we have right here in our wee city.

Glen said: “For a real taste of my public work corporation street is the location for actually my first and largest street art production to date. It’s located underneath the M3 flyover and features an international selection of film and music legends.”

For great examples of quality street art, check out the lower Newtownards Road, the international wall on the Falls Road and last but not least, the streets in and around the Cathedral Quarter and Kent Street.

Visit the Facebook page – Glen Molloy Creative to keep up to date with his latest work. 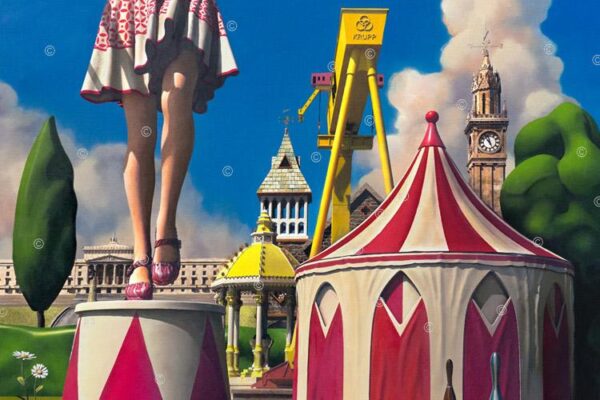 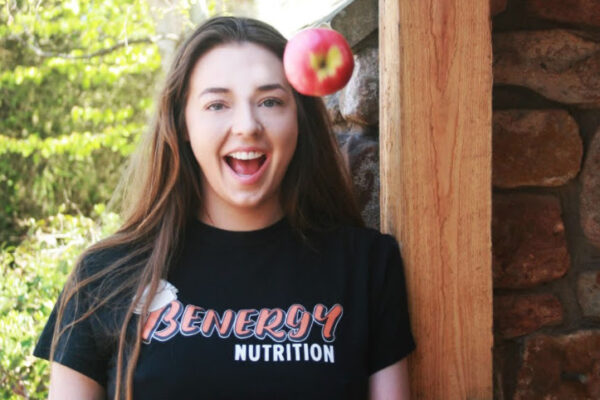 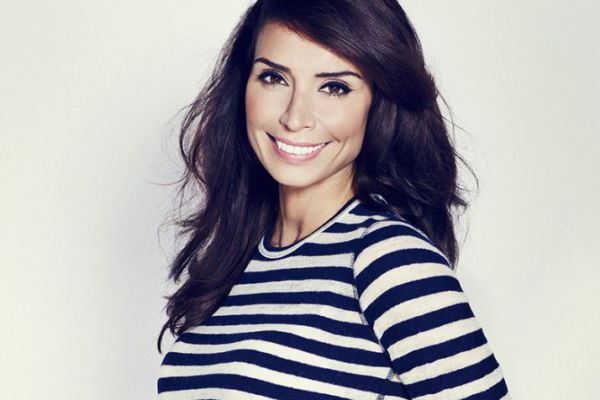