Belfast has always had a rich tapestry of art adorning street corners and punctuating the urban landscape. During the troubles, the art on the walls was mostly focused on politics, violence and injustice. However, in recent years, the walls have been washed with colour, depicting a more powerful positive message of hope, solidarity and a celebration of the arts, culture and music that make Belfast great.

With a coffee in hand, Team Belfast enjoyed a stroll through the east of the city to admire the public art. This was our journey…

We started our self-guided walkabout at the Holywood Arches and stopped to admire the huge creation by local street artist, Dee Craig. Here, on the wall of legends and giants – Craig has combined Belfast’s most treasured stars including Van ‘the man’ Morrison and George Best who lived in the vicinity of east Belfast.

A stone’s throw away, the carefree image of the hippy chick on the lower Newtownards Road stands the test of time. This piece is over 10 years old, looks fresh, bright and still provides the passing traffic with a brief moment of escapism from the daily grind.

Standing on the corner of Tower Street, ‘Linenopolis stands in stark contrast to the predominantly political murals at Freedom Corner on the Lower Newtownards Road. The piece was created by the hugely talented, Nomad Clan. Visit their Instagram page to see more of the duos amazing work in Belfast and beyond. @nomad.clan

This most recent piece of street art has emerged in east Belfast to celebrate the life of American poet and civil rights activist, Maya Angelou. Commissioned by David Holmes and painted by Glen Molloy, the colourful piece states that we must encounter defeats but must never be defeated.

Vivid electric boxes have provided pops of colour throughout the streets of Belfast recently. Located outside The Strand Cinema, these little gems are perfectly placed to promote the goodies available within the walls of this golden age cinema.

EastSide Partnership and Seedhead Arts have done a fantastic job of bringing C.S. Lewis Square to life. A short stroll takes you on an interesting, literary adventure through the lifeworks of former Campbell College scholar, Clive Staples Lewis.

A major character in The Chronicles of Narnia series, Aslan is well represented around C.S. Lewis Square. From the huge metal sculpture to this beautiful painting transforming an electric unit into a work of art.

Commonly referred to as the White Witch in The Lion, the Witch and the Wardrobe, Jadis is painted on a derelict building frozen in time. It is located just around the corner from the Eastside Visitor Centre.

To conclude our journey, we made our way back up to the hustle and bustle of Belmont Road and came across this hidden gem. This ‘Broke, but in love’ stencil is a simple statement piece that makes even the most unromantic of people smile! Much love from Team Belfast! 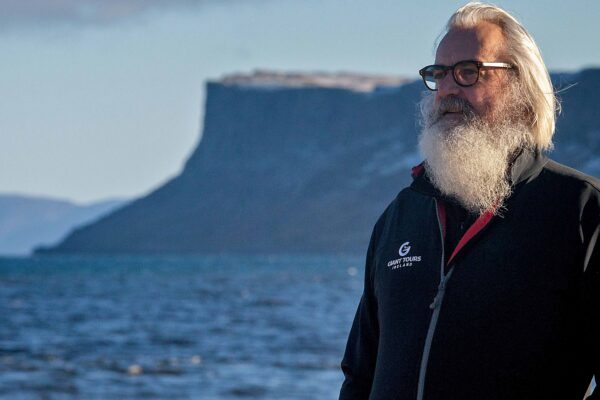 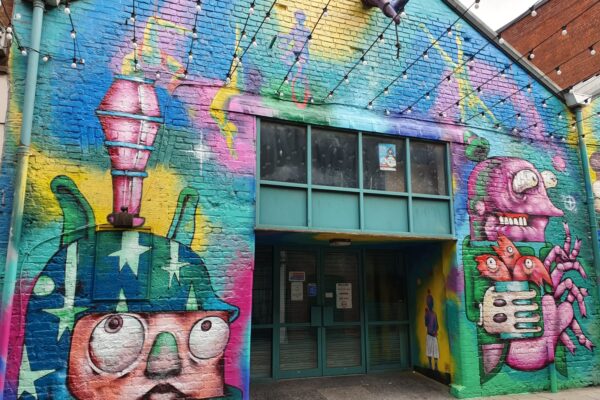 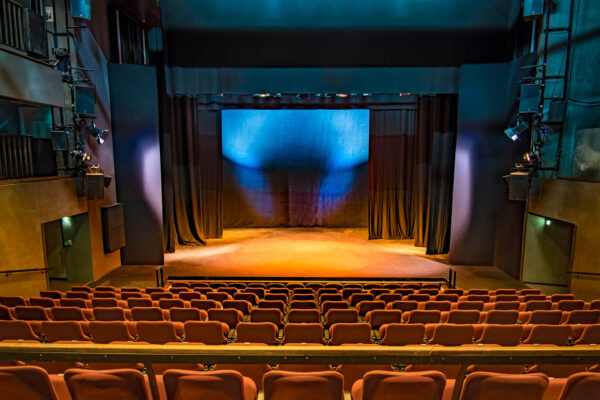